Tommy Orange | There There: A Novel with Rachel Kushner | The Mars Room 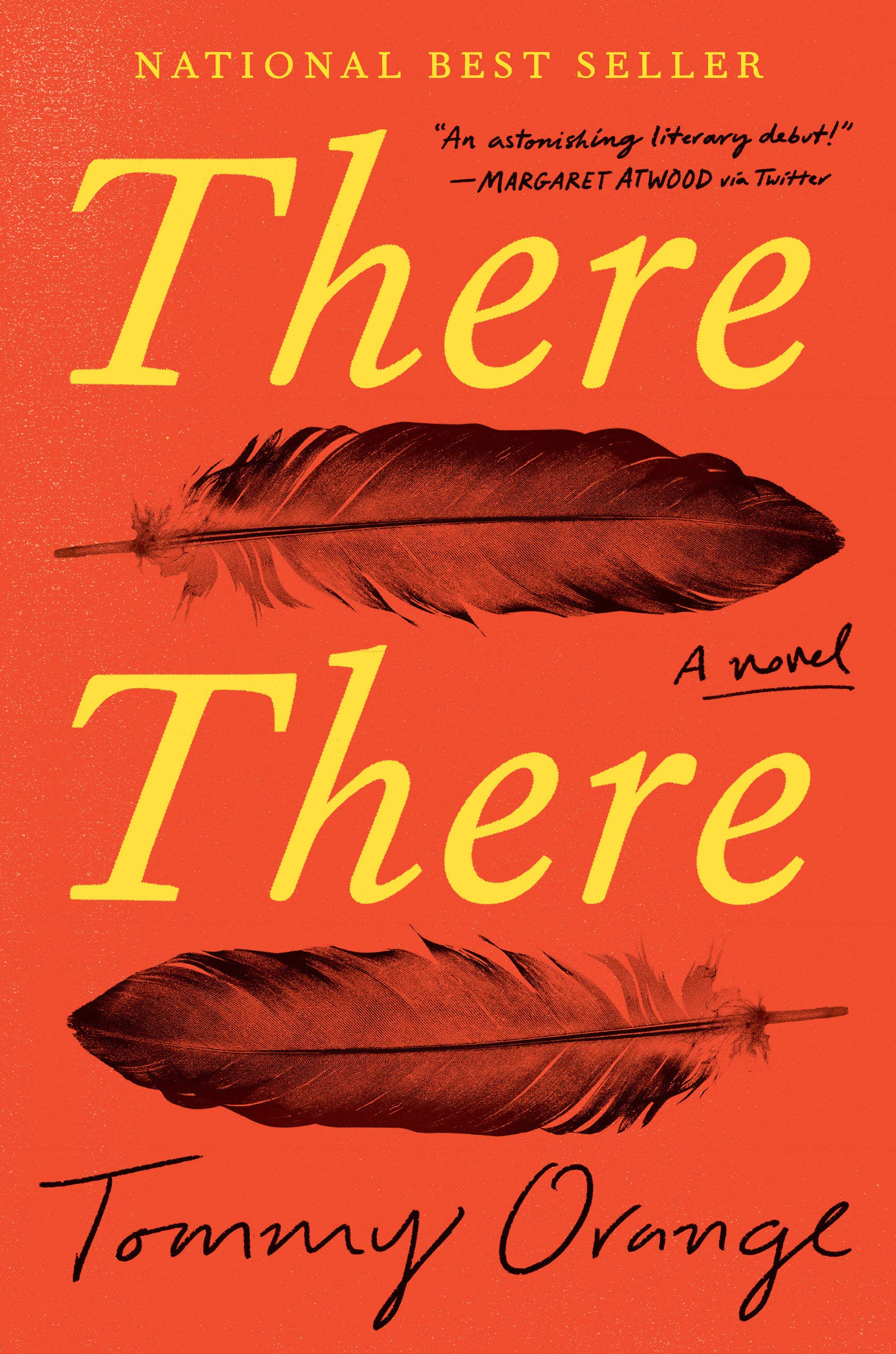 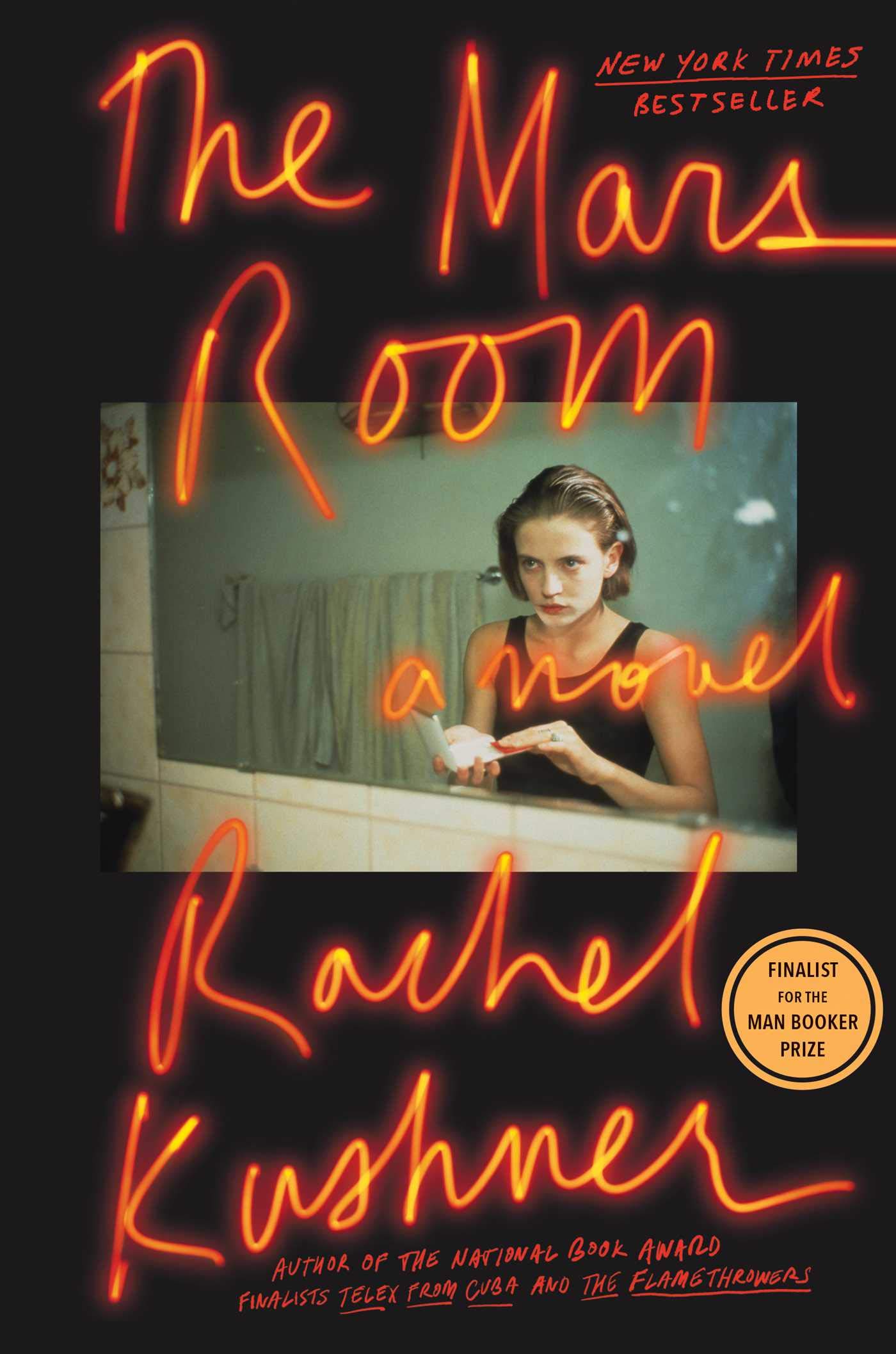 “Masterful. White-hot. A devastating debut novel” (The Washington Post), Tommy Orange’s There There has been lauded as a new American treasure by some of the country’s greatest writers and esteemed publications. A New York Times bestseller and one of its 10 Best Books of the Year, it follows the convergence of 12 unforgettable Native American characters living in Oakland, California, building to a shocking but inexorable conclusion. An enrolled member of the Cheyenne and Arapaho Tribes of Oklahoma, Orange teaches in the MFA program at the Institute of American Indian Arts.

Two-time National Book Award finalist Rachel Kushner is the author of The Flamethrowers, a “white-hot ember of a book” (Los Angeles Times) that traces the jagged trajectory of a young woman through the 1970s New York art scene, and Telex from Cuba, in which two American children in a gilded rural enclave sense the impending Castro revolution. In The Mars Room, a finalist for the Man Booker Prize and the National Book Critics Circle Award, Kushner tells the “tough, prismatic” yet “surprisingly luminous” (Wall Street Journal) story of a young woman at the outset of a double life sentence in a California prison.

There There: A novel (Hardcover)

The Mars Room: A Novel (Hardcover)