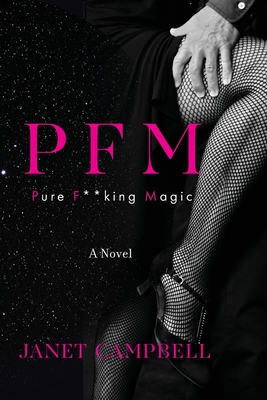 Cathy is a suburban mom and television writer whose long term marriage has come to an end. She's been told that it's impossible to find a good man. Cathy could care less. That part of her is dead.

The only thing is, there's this persistent little voice inside of Cathy that strongly disagrees. This other side of Cathy remembers all the fun that they had in their twenties. It was a blast -- flirting, dancing, feeling sexy.

Cathy tries to ignore her inner voice. But, one pathetic Saturday night, Cathy takes the first step outside of her comfort zone. Her new life begins.

Following her instincts, Cathy transforms herself -- spiritually, emotionally, and physically. Feeling better than she has in years, she accidentally stumbles into a night of Argentine tango. Cathy almost gasps at the feeling of being held in a man's arms again. What in the world was that?

Her best friend nags her to try online dating. Skeptically, Cathy fills out her online profile. She almost faints, when forty responses are waiting for her the next morning. Overnight, she has become the online belle of the ball.

Step by awkward step, Cathy figures out the world of online dating. She meets the Lost Puppy, the Master of the Universe and the Big Bad Wolf. She's surprised that she has not forgotten how to flirt and banter. But, where is the chemistry?

When the Dancing Doc takes her hands in his, a bolt of electricity travels up her arms. It's a nuclear reaction. She is most definitely not dead.