Diary of a New Chum: And Other Lost Stories (Paperback) 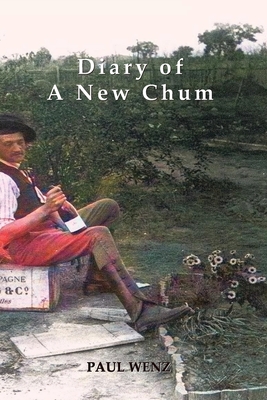 Paul Wenz was born in France in 1869, lived in Australia, and wrote stories dealing mainly with his Australian experiences for the French. He wrote ten books from 'Nanima', his homestead in Forbes, New South Wales, including two collections of short stories and four Australian novels. He also translated Jack London and Joseph Conrad, both who came to visit him in Australia.